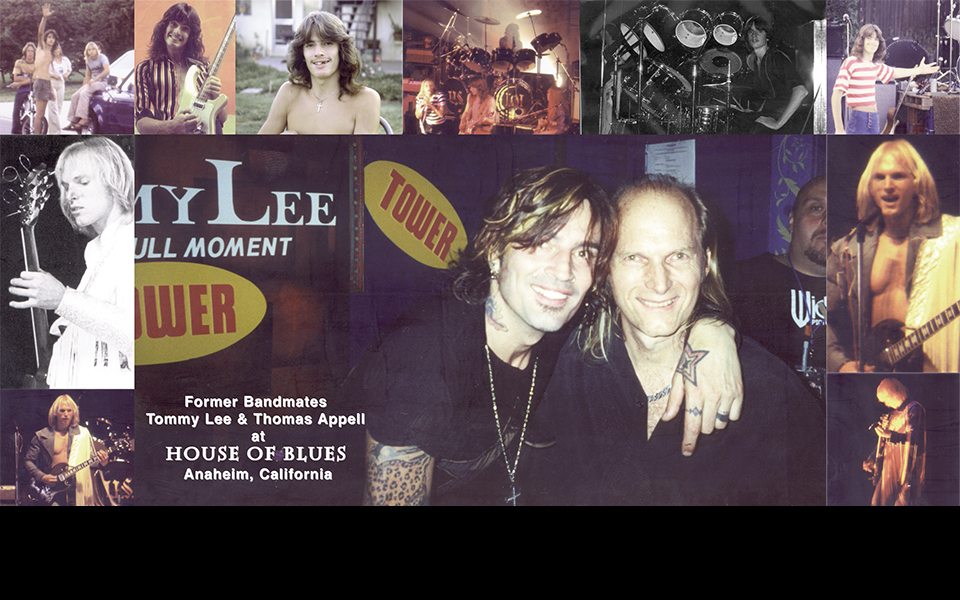 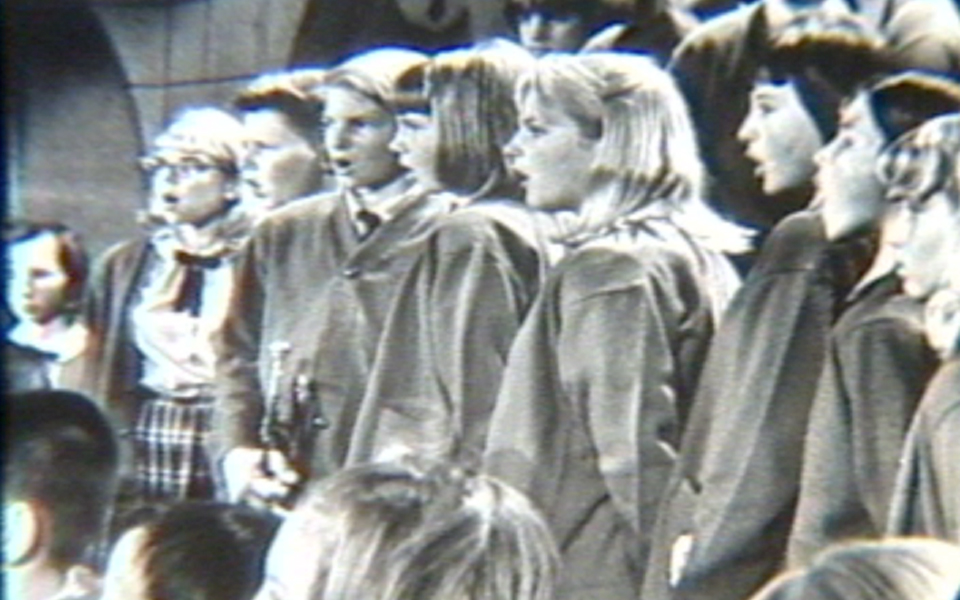 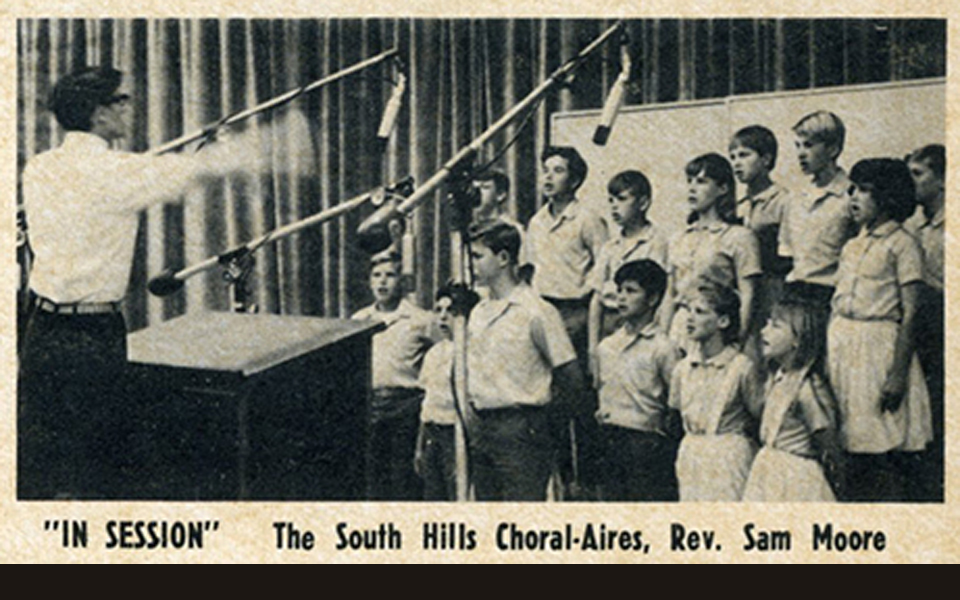 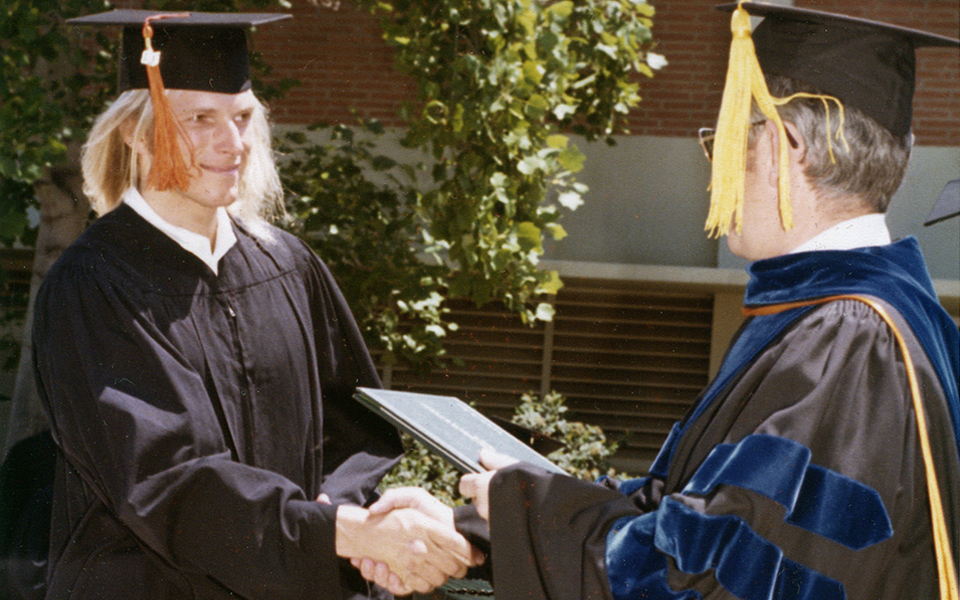 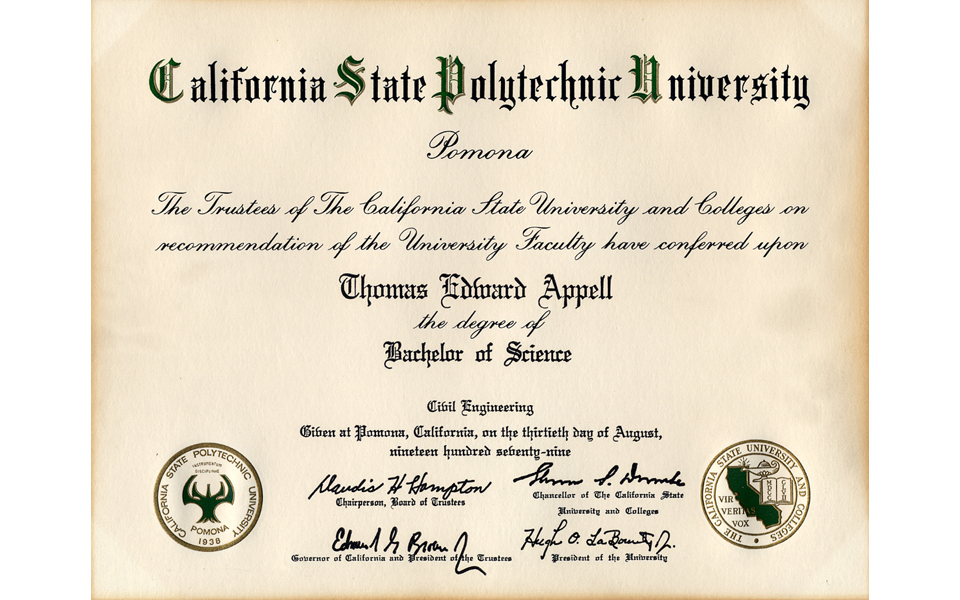 Vocal Coach, Music Producer and Author of the Best-Selling Book, “Can You Sing a HIGH C Without Straining?”

My singing career started at the age of 11. I landed a gig with a really cool vocal group called The Choralaires at South Hills Acadamy Private Christian School where I sang soprano. I could sing high notes easily with excellent tone and intonation which is pretty much why I landed the part. Vocal range wasn’t an issue for me. The Choralaires played all over southern California and many times on the television show Church In the Home. When I was 12 I recorded a record album with The Choralaires released on Cornerstone Records. At age 13 I started taking guitar lessons and formed my first band, Love’s Perfection, with local neighborhood friends. Our first paid gig was at a Taco Bell where we got free food in exchange for performing in front of the restaurant.

After high school I still performed with local musicians, singing and playing guitar while going to college at California State Polytechnich University, Pomona, CA where I graduated with a Bachelor of science degree and a minor in music. I played bass and acoustic guitar for a really good group called The Overtones at First Baptist Church, Pomona. Sold out Christmas shows with the Overtones drew audiences of around 10,000 people!

At age 22 I formed a band called US101, named after the highway that goes up the California coast. We performed covers of popular surf music by groups like the Beach Boys. There were lots of vocals and I picked the members based on their ability to sing really good harmonies. I auditioned a 15 year old drummer named Tom Bass aka Tommy Lee (who later became the drummer for Motley Crue) and gave him the spot. Within a few months of Lee joining my band, US101 evolved into a popular local rock band playing covers and some really good originals. I played about a hundred gigs with Tommy Lee.

I wanted to front the band as a singer so I began taking voice lessons with Martin Greene, a choral instructor at Citrus College in Glendora, CA. I also took lessons with Los Angeles vocal coach Roger Love. Roger has a great voice and it intrigued me how he could hit really high notes in full voice so easily. I became determined to figure out exactly how singers can comfortably  produce high pitches, initially so I could do it better myself and also so I could share that knowledge with others.

Solid guitar and music production chops, piano and songwriting ability, voice lessons, tons of live performance experience and my college degree with an emphasis on science and music theory made me a perfect candidate for being a vocal coach, but I wanted something to offer the singers I would train that would set me apart from other teachers. I began researching vocal physiology and with God’s help had the epiphany of a lifetime when I deduced how high notes are produced by the vocal folds.

Since making that discovery I’ve trained more than 4,000 singers how to sing a HIGH C without straining. My book, Can You Sing a HIGH C Without Straining? was the first book in publishing history that explains how high notes are produced by the vocal folds (cords) and why anyone with a healthy voice can extend the range of their full voice comfortably and safely. I also developed exercises for learning how to sing with vibrato, breath and tone control. Singers have flown from around the world to train with me and I thank God daily for the wisdom He’s given me to be able to teach so effectively.