There are lots of really cool music videos on this page below for you to enjoy – many more at my YouTube Playlist where you can view almost every music video I’ve produced for many different singers. I produced the music for all of these videos and either wrote or co-wrote all of the original songs.

This is the first song I produced for Rod after he completed his 12 hours of Fundamentals vocal training. Getting great response on YouTube! I go by TEA for music projects – short for Thomas Edward Appell. Fun playing on this tune – especially the lead guitar solo! 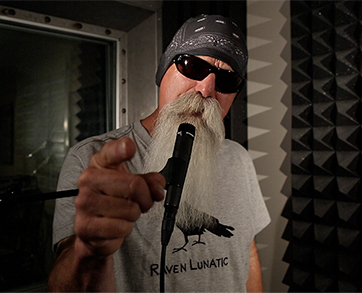 Matt had never sung a high note before training with me! Hard to believe after hearing him on this song but the vocal training at my studio really took the limits of his voice to the highest level. I can write and produce music in practically any genre but gotta admit I love classic rock! I go by my nickname TEA (Thomas Edward Appell) for a lot of these videos. Had a blast playing the triple neck acoustic on this tune!

There It Went – Original Rock By Matt Johnson & TEA

Matt and I wrote this moving song together about the homeless.

Where the Streets Have No Name –  Rock Cover By Matt Johnson

We kinda switched up U2’s hit song with our own arrangement.

This was the first song I wrote for Matt. If you like classic rock music, you’ll probably like “Utopia for the Disenchanted.” 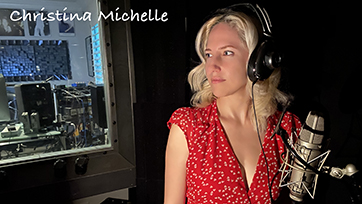 Christina is a singing powerhouse! This tune takes you on a musical journey and is her first original song. Enjoy! 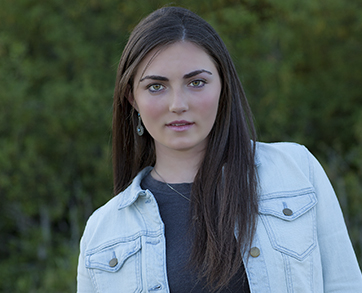 One Direction – Best Song Ever – Cover By Anna Walsh

Anna took singing lessons with me at Appell Voice Studio starting at age 11 and at 16 it shows. She’s such a pro! We shot this music video at a nightclub in Costa Mesa, CA.

Had a blast shooting outside for this one!

Such a great song to cover! 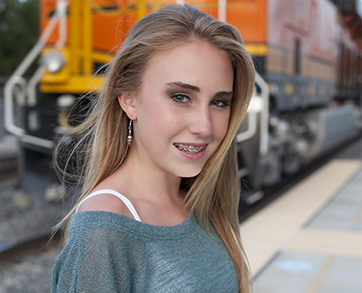 Hannah wanted singing lessons with me from the first day she moved into Orange County. She lives just a few doors down from my studio and had heard from neighbors that a vocal coach and record producer lives in the corner house. She boldly walked up to my front door, rang the doorbell and at age 12 handed me a demo CD, told me to listen and give her some feedback. I could see she had a lot of potential so I called her dad, we talked and she began vocal technique lessons that week. She laughs about practically living at my studio! We did so much training, music and video production. This has always been one of my favorite songs by Rihanna and I was so happy to see Hannah cover it so well with her own flavor. A cool video shoot location with some hilarious out takes! As usual I played all of the instruments except drums which were played by David Owens.

Kickin’ teen rock anthem and cool video shoot location right around the corner from my studio in Coto de Caza, CA! Except the flies! They were relentless! I did all of the video production, music production and vocal coaching for Hannah. Drums by David Owens

Fun shoot with lots of different locations. And great vocals by Hannah! As usual I played all of the instruments except drums which were played by David Owens.

I’m With You – Avril Lavigne – Cover By Hannah Wilkin

It was about 34 degrees out when we shot this music video across from the Irvine Barclay Theatre. Cold! As usual I played all of the instruments except drums which were played by David Owens. 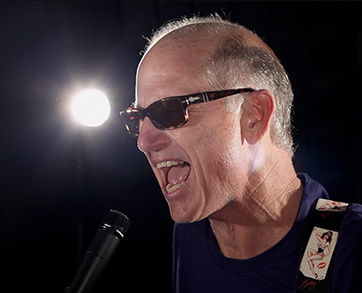 Ted had written a lot of songs that had real potential but he was singing them so low they didn’t have much punch. After vocal training here at my studio I got him singing a lot higher and we re-arranged the songs to suit his new range. That’s when his writing and performing took off like a rocket. Ted really delivers tons of energy and emotion as he slays this song!

We recorded all of the music to this song at my recording studio. If you like classic rock music, you’ll probably like “These Girls.”

Another tune for Ted! Ted likes to sing songs that motivate youth. We recorded all of the music to this song at my recording studio.

Cool playing the triple neck acoustic on this tune! Like most of the songs I produce for Ted, he wrote the lyrics and the two of wrote the music. 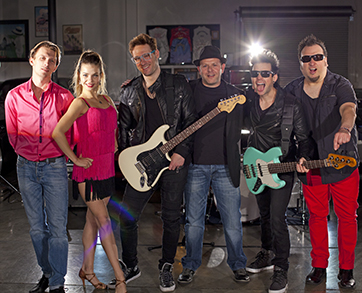 Rock My Baby – Written By Thomas Appell – Sung By Baushes

Baushes had never sung before taking singing lessons with me at Appell Voice Studio. Note one note! He’s one of the most improved students I’ve ever trained. This music video was shot at the Marconi Auto Museum in Santa Ana. What a rocker and fun video to shoot! Featuring Todd McCool, Mike Hill, Pat Leon, Kristina Androsenko and Vasily Anhokin. We recorded all of the music to this song at my recording studio. I did the musical arrangement and produced all of the music. I also shot and produced the video.

I used to play this arrangement of a Beatles mash-up with Tommy Lee from Motley Crue (before the Crue days)! We rocked Southern California with this energetic trio of songs from the Beatles and I was so excited to get to produce the song I grew up playing! Baushes kills the vocals and the dancing is super! Special thanks to Kristina Androsenko for choreographing the dance to the “Ukraine Girls” sequence.

An un-plugged music video I produced with super crazy – aggressive vocals by Baushes of this huge Lenny Kravitz hit. 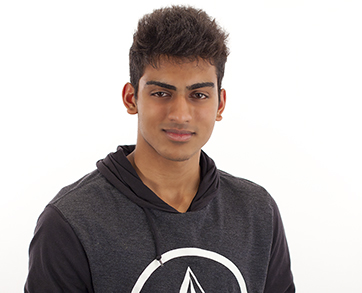 Another fun video location. Akshay AKA “The Hawk” was getting hoots from cars full of girls as we shot. He didn’t seem to mind. Ha Ha! As usual I produced all of the music with drums by David Owens. 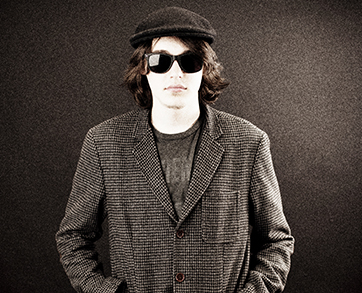 Super cool cinematography on this music video! I was the cameraman for this video and all of the others featuring David Kaylor. Lots of interesting locations. As usual I produced and recorded all of the music for all of David’s songs and music videos. Drums, bass, synth and piano played by David as well as the song arrangement.