You are here: Home / Video Examples 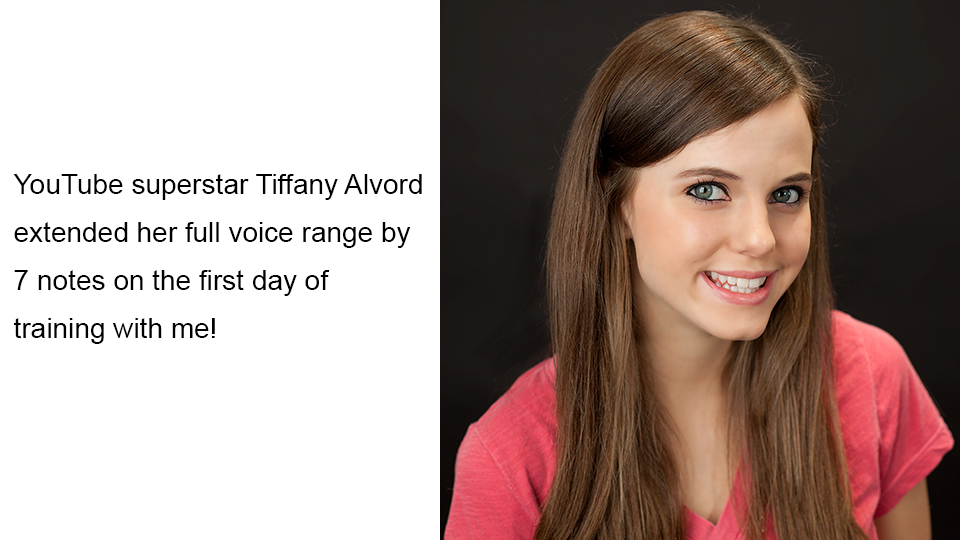 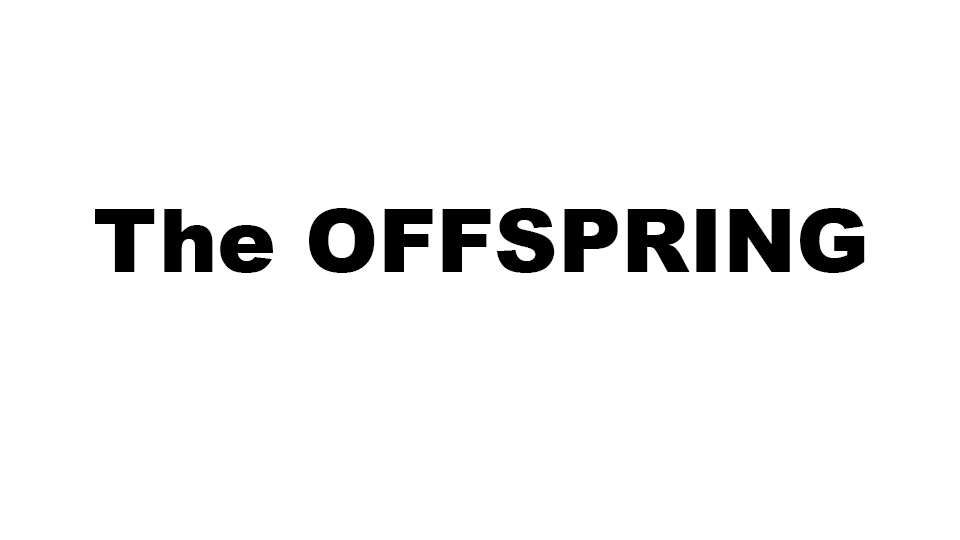 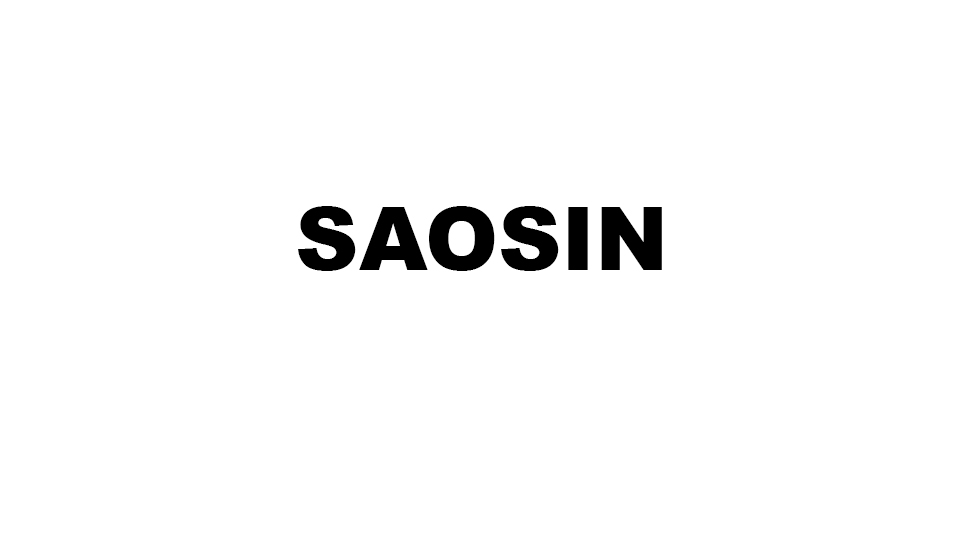 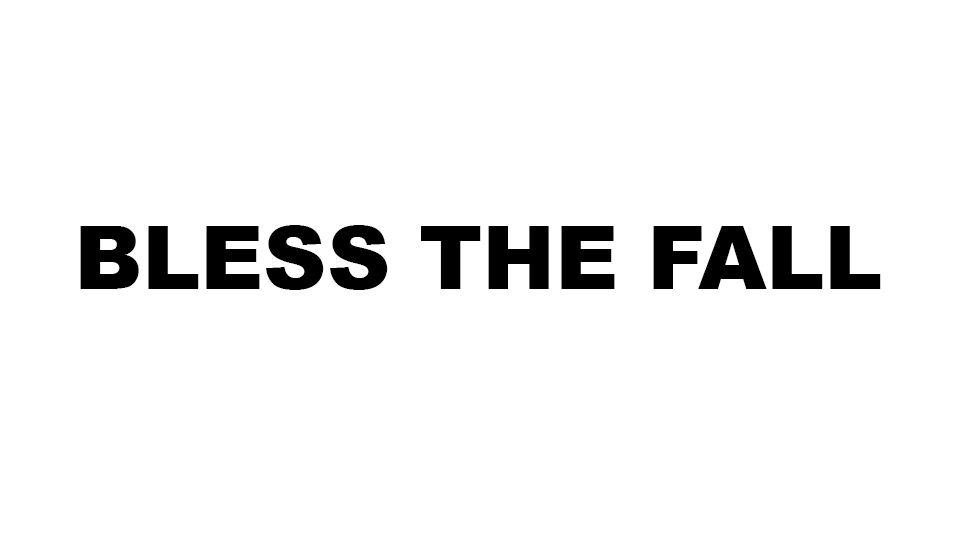 On this page you can watch music videos of singers I’ve trained.

Saosin – You’re Not Alone
I had the pleasure of working with Cove, Beau, Justin and Chris from Saosin to help them with their vocal technique and get ready for live radio shows. We worked on harmony arrangements, phrasing – everything you would expect for a great live show. In addition to helping Saosin with their vocals, the band’s manager (Arthur Spivak) had me educate the band members about what foods to eat so they would avoid colds and the flu. Funny but true story… Got a call one afternoon from the band from their tour bus. They were on the road in between gigs and had forgotten some of the ingredients in the delicious salads I had shown them how to make. When they were at my studio I had made them all the Thomas special salads and they pretty much got hooked which is what I was hoping for. I encourage every singer I train to eat healthy food that helps preserve their voice.

Cove completed all 12 Fundamental Series lessons and after the training he could sing a C6 in full voice! I freakin’ love You’re Not Alone which is why I made it the first video on this page. This is such a good song. It was pretty surreal recording this song with Cove at my studio in preparation for their live radio shows.

“Saosin was a great band because of Cove. I fell in love with Saosin when Cove became the new singer.”

THE OFFSPRING – Kristy Are You Doin’ Okay
One of the coolest singers I trained was Noodles from THE OFFSPRING. I had trained the drummer’s brother (Jim Welty) who used to tell me about his younger brother’s garage band. That band later became THE OFFSPRING and has sold more than 60,000,000 records – more than Taylor Swift! The band liked what I had done for Jim so one afternoon I got a call from Ron Welty, drummer for THE OFFSPRING. He told me their guitarist (Noodles) needed voice lessons, primarily to expand his range so he could sing harmonies above Dexter Holland (the lead singer). Dexter already sings pretty high so this was a tall order but on his first lesson I explained why anyone with a healthy voice could sing very high notes without straining. He understood the concept and by his second lesson I had him singing comfortably seven notes higher than he had ever sung before!

He got a copy of my book and went through my entire 12 hour Fundamental Series lessons. My success record for teaching singers how to sing a HIGH C without straining is pretty close to 100% so I wasn’t surprised about Noodle’s vocal achievement with my training, but of course I was really happy for him because I feel like I made a difference in his career. I also taught him how to sing with vibrato, how to get great sounding tone and how to breathe for singing. The band’s next record (Americana) sold more than 10,000,000 copies and they were kind enough to list me in the credits.

Taylor Swift – We Are Never Ever Getting Back Together – Cover By Tiffany Alvord
Tiffany Alvord is a professional cover artist on YouTube. She has more than 1.8 million YouTube subscribers and is a passionate singer and songwriter. On our first day of training we did three sessions – my introductory lesson and the first two hours of my Fundamental Series lessons. By the end of the first hour lesson she was singing seven notes higher than she had ever sung before! To say say she was excited would be an understatement and I was happy to be able to help such a deserving artist.

She completed all 12 Fundamental Series lessons and recorded this Taylor Swift cover shortly after our training. I love her twist on this song and she slayed the vocals! 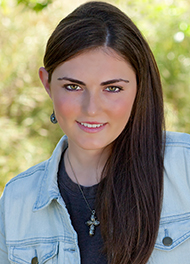 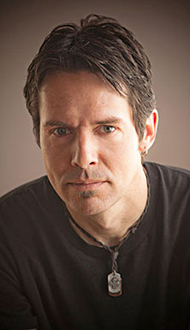 “If you want to sound like Robert Plant, go see Thomas Appell.”

–  Brody Dolyniuk (Spoken from the stage at Brody’s Zeppelin USA gig at the Coach House.)

Brody wore a wig for this gig – went for the full Robert Plant experience with vocal, hair and moves.

I’ve never heard anyone sing this song this well! 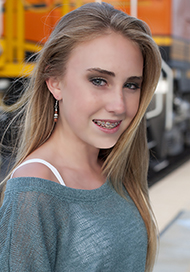 Avril Lavigne – I’m With You – Cover By Hannah Wilkin 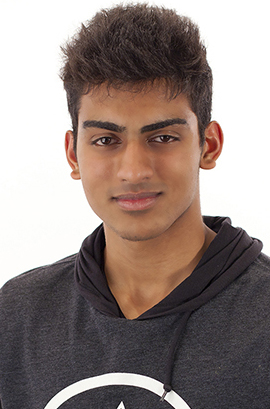 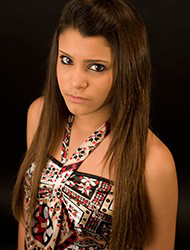 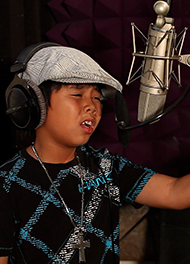 Performed at the Lake Elsinore Diamond 4th of July Game featuring the STORM “Super A” minor league affiliate of the San Diego Padres.